Hello, landlubbers. I am writing this from a room at the Gibraltar Point Centre for the Arts, on the Toronto Islands, currently quarantined by a long-running municipal workers’ strike that has stopped the ferries from running. The Islands, for those of you not from around here, are a Village-like setting on city parkland just off the coast of Toronto. Gibraltar Point is the site of a former lighthouse (reputed to be haunted) opposite which there is a former school, that has been transformed into an artist’s retreat. I am stranded here with a bunch of artists, and a bunch of sf writers, for a week of writing.

Scroll down, and there are pictures. But first, a bit of business.

There are about 11 days left during which you might purchase Monstrous Affections, my story collection, in its limited-edition, somewhat-more-costly-than-you-might-be-used-to glory. After that, a much less expensive trade paperback will be available from ChiZine, and much afterwards, you might possibly find it in fine bookstores across the nation. So if you want a beautiful signed edition that’s cloth bound and don’t mind paying for it, now’s the time to order. Go here.

You can also, if you’re at Worldcon in Montreal, pick up that less expensive trade paperback Monstrous Affection at the ChiZine Publications launch. It’s a special, Worldcon-only offer. More info here.

Or you can wait.

And now… The desert Island.

***
We arrive, via water taxi, through the deserted lagoon not far from the Hanlan’s Point clothing-optional beach (me, Madeline Ashby, Janis O’Connor): 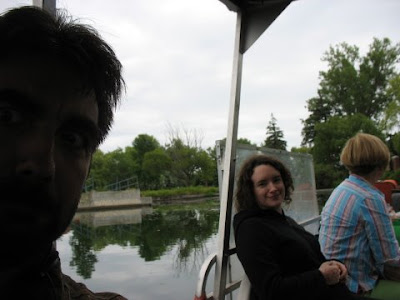 The Mysterious Pumping Station (under heavy guard, we are told): 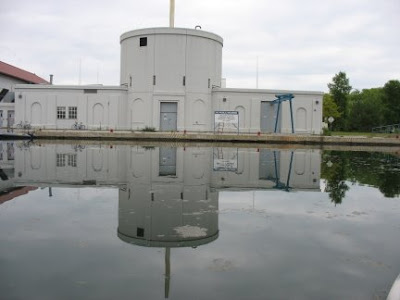 The orchid that would not die: 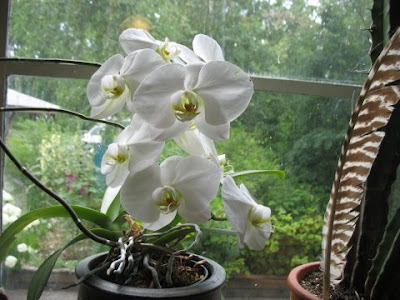 The Hell Goat of Centreville: 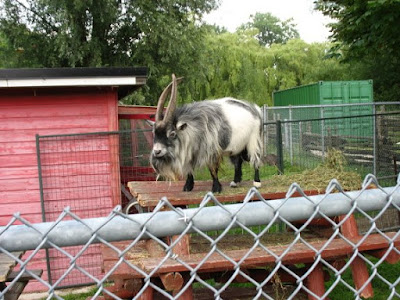 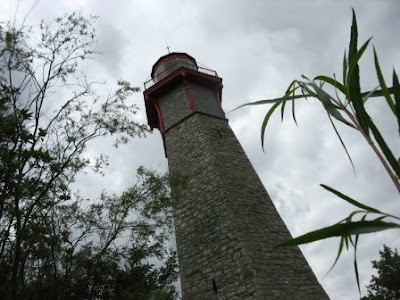 2 thoughts on “Notes from the Island…”